Knit ALL the Things 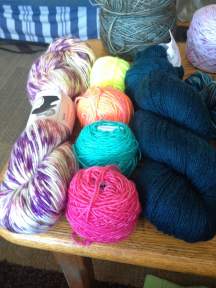 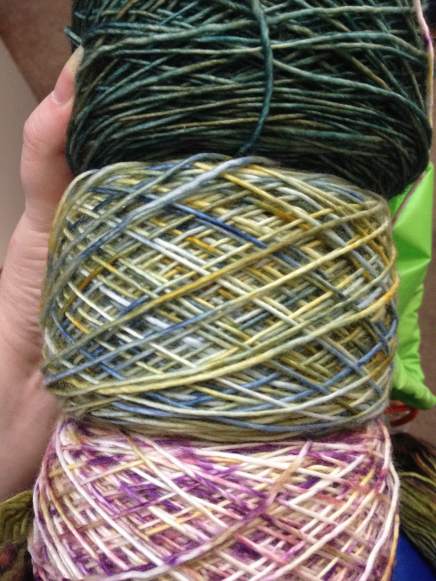 My Stash exploded yesterday!  There was no use fighting it.  I’m considering Starburst, the latest from Stephen West.  I haven’t figured it out yet though.  I did some swatching. 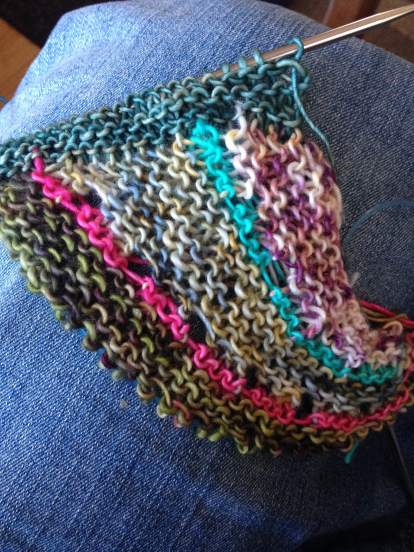 There’s some good parts but nothing I can commit to yet.  I’m gonna sleep on it for a few days.  I was still in a cast on mood though.  A less than successful swatch does not even begin to scratch the cast on itch.

SO…I started my next sweater!  I swatched a month ago and I’ve been threatening to start it ever since.  Once it got on the needles though, I was promptly ready to ignore it.   So I started a new hat too!  Why not?  It’s nearly done already!  If that wasn’t justification enough…I finished my Muh-Muh shawl!  More on that tomorrow :)

In the meantime, I’m gonna cast on a few more things…gotta be ready for the impending 3-day weekend, after all!

There’s still time to get in on the Cyber Monday sale. Link in Profile!
2022 Holiday Shopping…in full swing. Check my Profile for a shop link and too see the Highlights at a reasonable speed 🤣
Mark your calendars! Biggest sale of the year starts this week!
November Ornament Sale! 3” mini cross stitch all on sale this month!
Back in Stock! Link in profile!
Now that Ken has gone to his forever home, he deserves a wall post. I had fun sorting all his details from the heart hardware of his harness to the rivets & crystals of his skirt. A spare roll of 🧻 has never looked so good! 🤣🤣